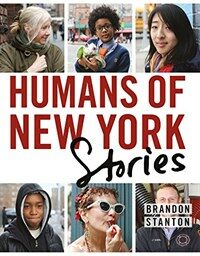 In the summer of 2010, photographer Brandon Stanton began an ambitious project: to single-handedly create a photographic census of New York City. The photos he took and the accompanying interviews became the blog Humans of New York.