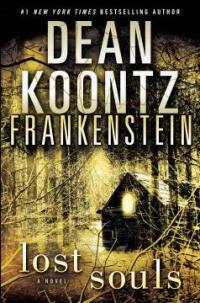 A hardcover release of a latest entry in the best-selling series featuring a retelling of the Frankenstein legend begins a new story cycle pitting its characters against supernatural forces that pose apocalyptic threats. By the author of