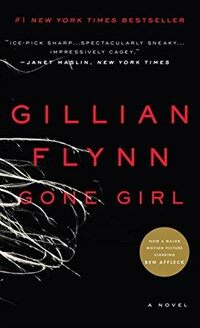 When a beautiful woman goes missing on her fifth wedding anniversary, her diary reveals hidden turmoil in her marriage and a mysterious illness; while her husband, desperate to clear himself of suspicion, realizes that something more disturbing than murder may have occurred. By the best-selling author of