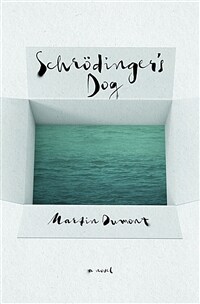 A striking debut novel about the power of a father’s love for his son and the heart-wrenching choices he has to make in the face of death.

Yanis’s world is Pierre, the son he raised as a single parent. For nearly twenty years, Yanis spent his nights as a cabdriver with Pierre always at his side, so as not to miss a moment in each other’s company. Yanis and Pierre also share a love of diving—in pursuit of that magical moment when they lose themselves in the deep sea. When enveloped by the natural world, father and son relish an escape from life’s pressures.

But for some time, Pierre has been tired. Too tired. Despite how attentively Yanis watched him, Yanis missed the early signs of illness. Faced with the harsh reality of his son’s numbered days, Yanis struggles to invent a life his son won’t have the time to live.