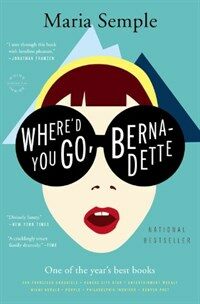 When her notorious, hilarious, volatile, talented, troubled and agoraphobic mother goes missing, teenage Bee begins a trip that takes her to the ends of the earth to find her in this new novel from the author of