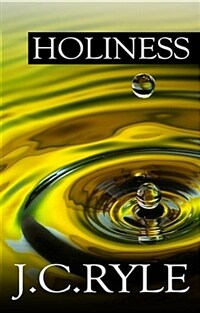 Ryle was born at Macclesfield, and was educated at Eton and at Christ Church, Oxford, where he was Craven Scholar in 1836.

After holding a curacy at Exbury in Hampshire, he became rector of St Thomas's, Winchester (1843), rector of Helmingham, Suffolk (1844), vicar of Stradbroke (1861), honorary canon of Norwich (1872), and dean of Salisbury (1880). However before taking the latter office, he was advanced to the new see of Liverpool, where he remained until his resignation, which took place three months before his death at Lowestoft. His appointment to Liverpool was at the recommendation of the outgoing Prime Minister Benjamin Disraeli.