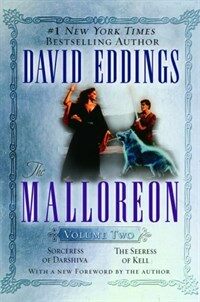 The exploits and adventures of Garion continue in an omnibus edition featuring the final two novels from the best-selling fantasy series, The Malloreon,